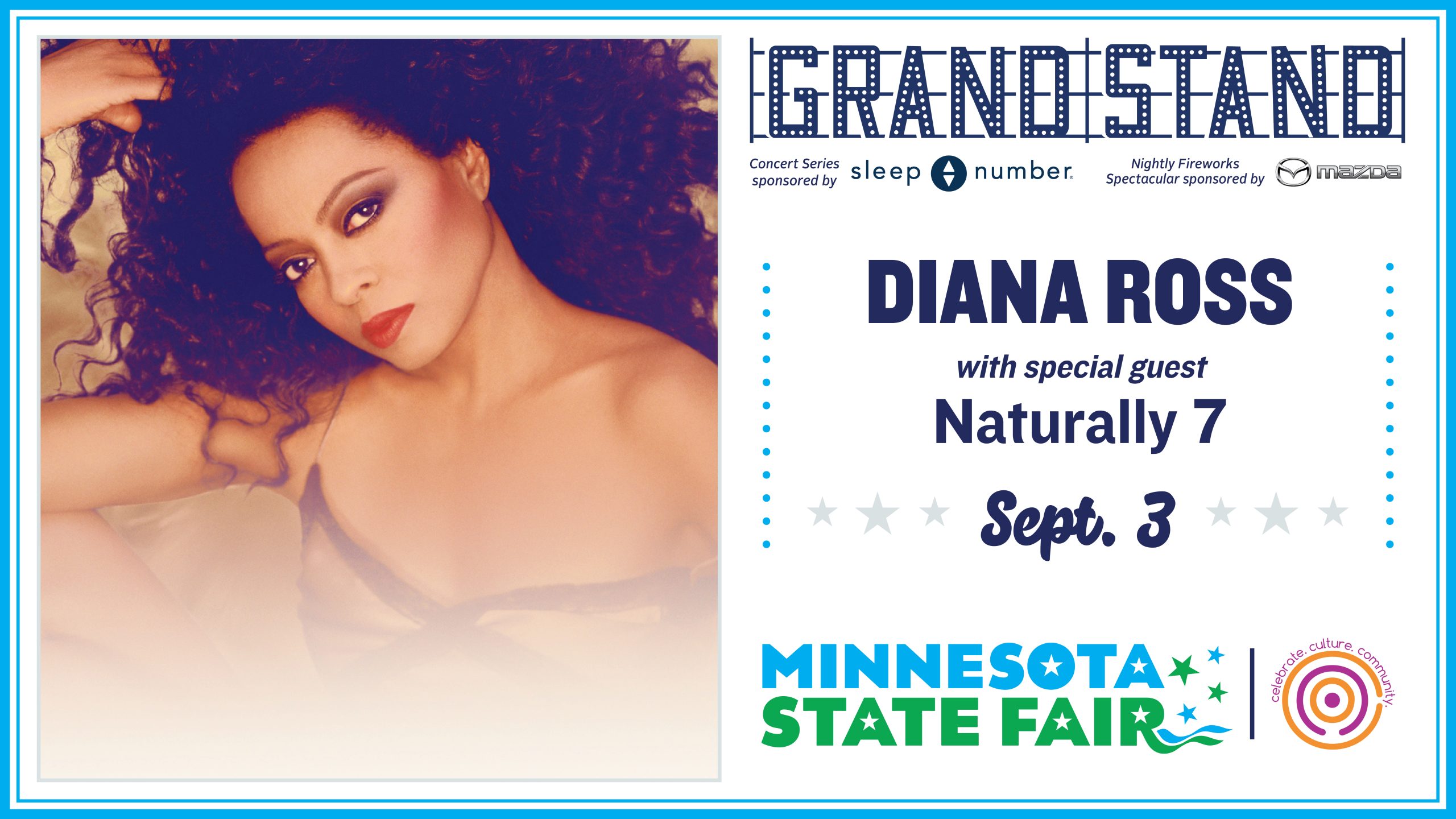 About Diana Ross
Diana Ross defines icon. With a remarkable career spanning more than 50 years, she is considered the most successful recording artist and entertainer of all time. When he presented her with the Presidential Medal of Freedom, President Barack Obama said, “She exudes glamour and grace, her influence is inescapable.” Ross’ international achievements were acknowledged in 2007 by the prestigious Kennedy Center Honors, which celebrated an illustrious career of excellence in music, film, television and theater, as well as her humanitarian work and contributions to American culture. The National Academy of Recording Arts & Sciences celebrated her remarkable career in 2012 with its highest honor, the Grammy Lifetime Achievement Award. From her roots in Detroit, where she helped to create the Motown cultural movement of racial integration and popular music, to her string of hits as leader of The Supremes to her landmark solo career, Ross has shaped the sound of popular music. She has 14 Top 10 albums, 18 No. 1 songs, a career total of 70 hit singles, and music sales exceeding 100 million units around the world. Her portrayal of Billie Holliday in the classic film “Lady Sings the Blues” resulted in an Oscar nomination. As a stage actress, she won a Tony Award for her one-woman show, “An Evening with Diana Ross.” Other career milestones include induction into the Rock & Roll Hall of Fame and the Songwriters Hall of Fame, National Academy of Recording Arts & Sciences Heroes Award, NAACP Image Award for Entertainer of the Year, Billboard’s Female Entertainer of the Century award, Soul Train Lifetime Achievement Award, and the American Music Award Lifetime Achievement Award, among countless others.

About Naturally 7
The jaw-dropping audio pyrotechnics of Naturally 7 inspired the phrase “vocal play,” as “acapella group” vastly underplays this group’s perfectly interwoven vocal choreography as they transform their voices into instruments, effortlessly producing music of any genre. Their sonic mastery was on full display in a series of unforgettable performances on “The World’s Best” TV show, where they reigned supreme as the world’s “Best Group.” Over their 20-year career, they’ve embarked on three world tours with Michael Bublé and shared the stage with Stevie Wonder, Diana Ross, Quincy Jones, Sarah Connor, Lionel Richie, Ludacris, The Roots, and more. With the release of their 11th studio album, “20/20,” a celebration of their 20th anniversary in the music industry, Naturally 7 comes full circle, adding a fresh spin on 20 fan favorites. This group of tightly orchestrated singers includes “Ricky” Lee Ricardo Cort, Rod Eldridge, Kelvin “Kelz” Mitchell, Sean Simmonds, Dwight Stewart, Roger Thomas and Warren Thomas.

Kickoff To Summer At The Fair
Collapse player
Back to top